One night, I was scrolling through a university website, looking through postgraduate courses that I’m interested in taking in the future. I paused when my attention was caught by the ‘tuition fee’ section, gawking at it as it led me to ponder whether universities should continue to be funded?

But first, we have to distinguish why we pay for our universities. According to Barr, N. (2003), he suggested that higher education should be funded because it “helps the society.” The fees allow the universities to build better facilities for students and staff, and more funds also mean that they can offer generous salaries to attract a higher calibre of lecturers. Moreover, he also added that universities could use this money to research and help the country to develop.

Sure, there are significant factors that can help society, as stated above; however, there are also intelligent and hardworking students who are poor. Thus, having difficulty supporting their families. This leads us to our question: if they struggle to help pay household bills, how can they pay university fees?

Working to pay for education

Yes, they can apply for part-time jobs, however, this can result in students facing other issues such as induced stress and a distraction from their studies. Besides, others query if students should be in a position whereby they have to take part-time jobs when ultimately, they are studying to become doctors, teachers, or scientists? The flipside of that argument is that part-time jobs are beneficial as it provides not only real-life experiences, but financial independence that, if not used for fees, could be used for travel or to support their family.

Furthermore, the government also ensures that they don’t need part-time jobs because student loans can help them as it covers all tuition fees, accommodation, and other living costs. But as stated by Pettinger, T. (2007), student loans can be a disincentive particularly to students who come from a lower socio-economic background. It is likely that those who are poor deterred from applying to universities due to the fear of debt, thus limiting opportunities for young people, especially from low-income backgrounds. Though by 2015, there was a rise in numbers of students attending universities, including those from poorer backgrounds, however, Pettinger counterargues that there are some students that couldn’t find or secure good jobs after graduation, thus having difficulties into repaying their loans. Some students were even taking lower paid jobs after graduation intentionally to avoid the threshold of repayments. "Student debt ruined me!" by quinn.anya is licensed with CC BY-SA 2.0. To view a copy of this license, visit https://creativecommons.org/licenses/by-sa/2.0/

Shouldn’t Knowledge should be priceless?

In conclusion, there are positives and negatives for students paying tuition fees. If universities were to be free, it would reduce the amount of student debt, everyone would have an equal chance and theoretically a higher educated population would be advantageous to society. However the drawbacks of this is that there would be financial irresponsibility because when students carry debt, they can learn financial responsibility. Free universities could also devalue the worth of a degree, some students may not take it seriously and attend just because. Lastly, it’s likely that there would be overcrowding and understaffing perhaps lowering the standard of graduates.

I strongly believe that with all things considered that universities should be free. If not free then at the very least the fees should be reduced. Even if that’s by way of subsidiaries such as bursary’s, grants and scholarships. After all the pursuit of knowledge should always be obtainable and endless, regardless of age, race, and financial status. 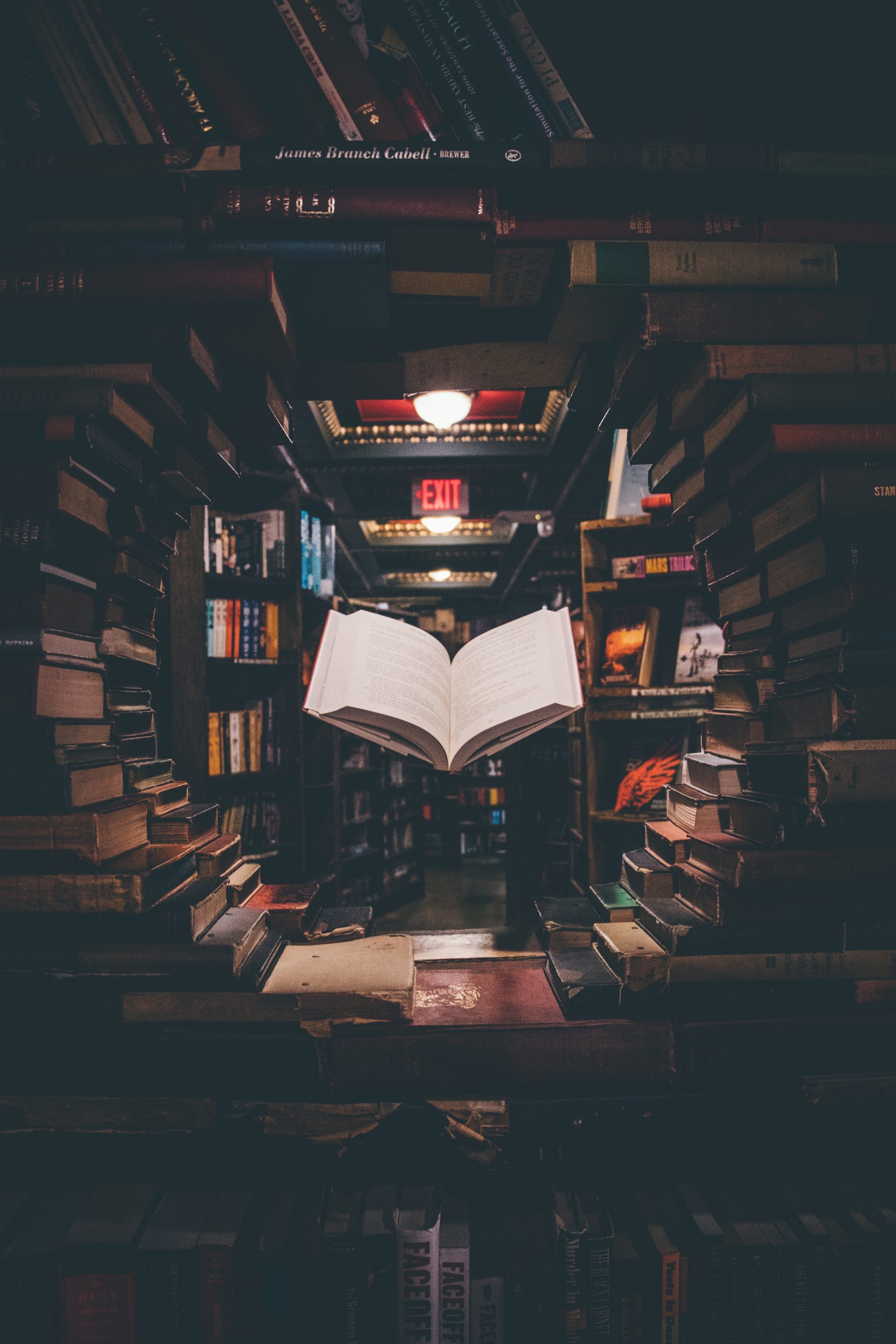 Our writers need your support

Your donations help us provide you with new stories every day

You can find out more about which cookies we are using or switch them off in settings.

This website uses cookies so that we can provide you with the best user experience possible. Cookie information is stored in your browser and performs functions such as recognising you when you return to our website and helping our team to understand which sections of the website you find most interesting and useful.

Strictly Necessary Cookie should be enabled at all times so that we can save your preferences for cookie settings.

If you disable this cookie, we will not be able to save your preferences. This means that every time you visit this website you will need to enable or disable cookies again.

This website uses Google Analytics to collect anonymous information such as the number of visitors to the site, and the most popular pages. We cannot and will not store personal information (such as your name) using these cookies.

Please enable Strictly Necessary Cookies first so that we can save your preferences!

For more information regarding the way we process your information, you can contact us at info@theinclusionpost.com